A gorgeous bounty hunter. An irresistible bad boy. All bets are off.

Joelle Sommers is very good at her job as a PI and bail recovery agent, but she’s definitely out of her element when she arrests sexy businessman Dean Colter in a case of mistaken identity. Because unlike her usual fugitives, Dean is cooperative, accommodating, and hot as sin . . . and not at all guilty as charged. But this bad boy isn’t so innocent either, and she finds it increasingly hard to resist his seductive charm, and their mutual attraction.

After years of working himself to the point of having no life outside the office, Dean Colter is in the mood for an adventure. But being kidnapped by a gorgeous bounty hunter—one he discovers is into bondage, to boot—isn’t exactly what he had in mind. Still, it doesn’t take long for him to realize that being a willing captive has its advantages.

Jo might be the one with the handcuffs, but Dean’s about to discover the key to unleashing the passionate, uninhibited woman beneath the tough, stubborn facade. And when he does, all bets are off. 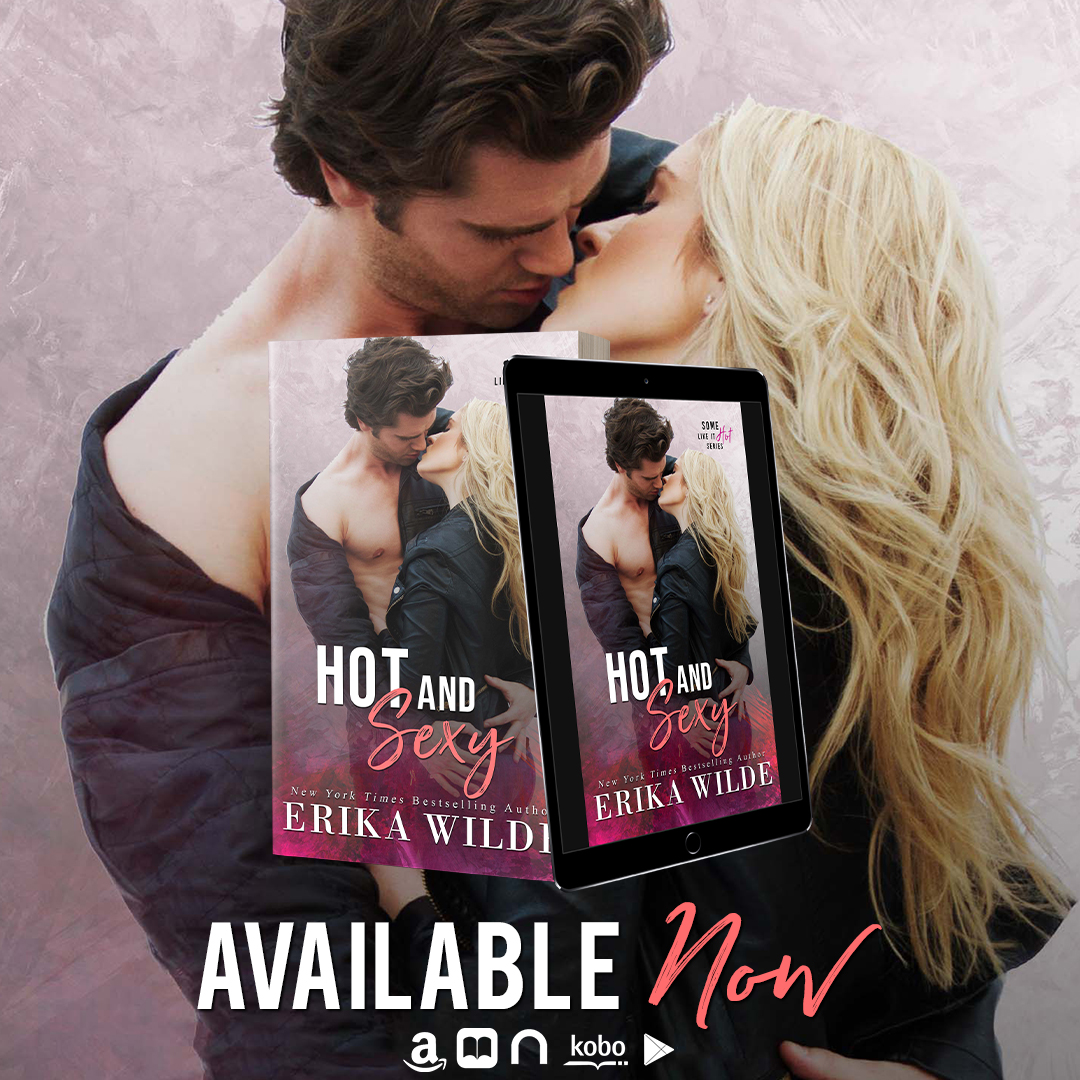 With a low groan, Jo stretched her aching muscles and tried to roll to her side, certain her alarm would go off at any second to wake her up. Her right arm refused to follow the movement of the rest of her body and instead ended up twisted at an awkward angle above her head. Frowning at the odd sensation biting around her wrist, and perplexed at the unexplainable and uncomfortable position she seemed to be in, she blinked her lashes open and found herself looking directly at her prisoner reclining casually on her bed, his head propped up by his hand, unrestrained and completely in control.

He stared at her in return, the dark stubble lining his lean jaw intensifying the green hue of his eyes. “Good morning, sweetheart,” he drawled in greeting.

She barely heard his words…not when her mind filled immediately with alarm that he’d managed to escape somehow. Then pure, undiluted panic registered when she yanked on her hand again and realized she was the one secured to the headboard of the bed, putting her at his mercy. Adding to her internal chaos was the knowledge that her keys and revolver were on the nightstand between them…far, far out of reaching distance.

Her heart beat so hard she feared it would explode from her chest. She had no idea how she’d gotten in this predicament, couldn’t remember anything at all to give her a clue as to why she was the one shackled to Dean’s bedpost, or how the authority had shifted in Dean’s favor.

No matter the hows or whys, she refused to be a victim. She scrambled to a sitting position, preferring to be defensive instead of defenseless. Narrowing her gaze on him, she jutted her chin out. “How did you manage this clever trick?” she asked, opting for a sharp, snide tone to drown out the fear churning in her belly.

He had the audacity to wink at her. “I’ve always heard a magician never reveals his secrets.”

“You’re a felon, not a magician,” she snapped irritably, hating that this man had somehow, some way, duped her.

He feigned a wince at her well-placed barb, which did nothing to hide the humor dancing in the depth of his eyes. “Come on, Jo,” he said, cajoling her with his rich voice and sexy smile. “If I was really a felon on the run, fearful of standing trial back in San Francisco, I would have been long gone by now, leaving you to your own devices and letting the motel maid find you shackled to the bed. And if I was some kind of malicious criminal, I would have taken advantage of you hours ago.”

Her heart rate slowed as she mulled over his comment, knowing instinctively that what he said was true—no real convict would have wasted such a prime opportunity to flee. Knowing, too, that his behavior since she’d captured him and the evidence she’d discovered in his wallet all lent undeniable credibility to his innocence. Now she was forced to trust him, his story, and her own intuition.

Believing him came much easier this morning than it had last night, not that she was going to admit that out loud and give him any more leverage than he’d already managed to gain.

Calmer now, she wanted, needed, an explanation. “Could you tell me how I ended up cuffed to your bed?” she asked, then followed that up with a polite, “please?” 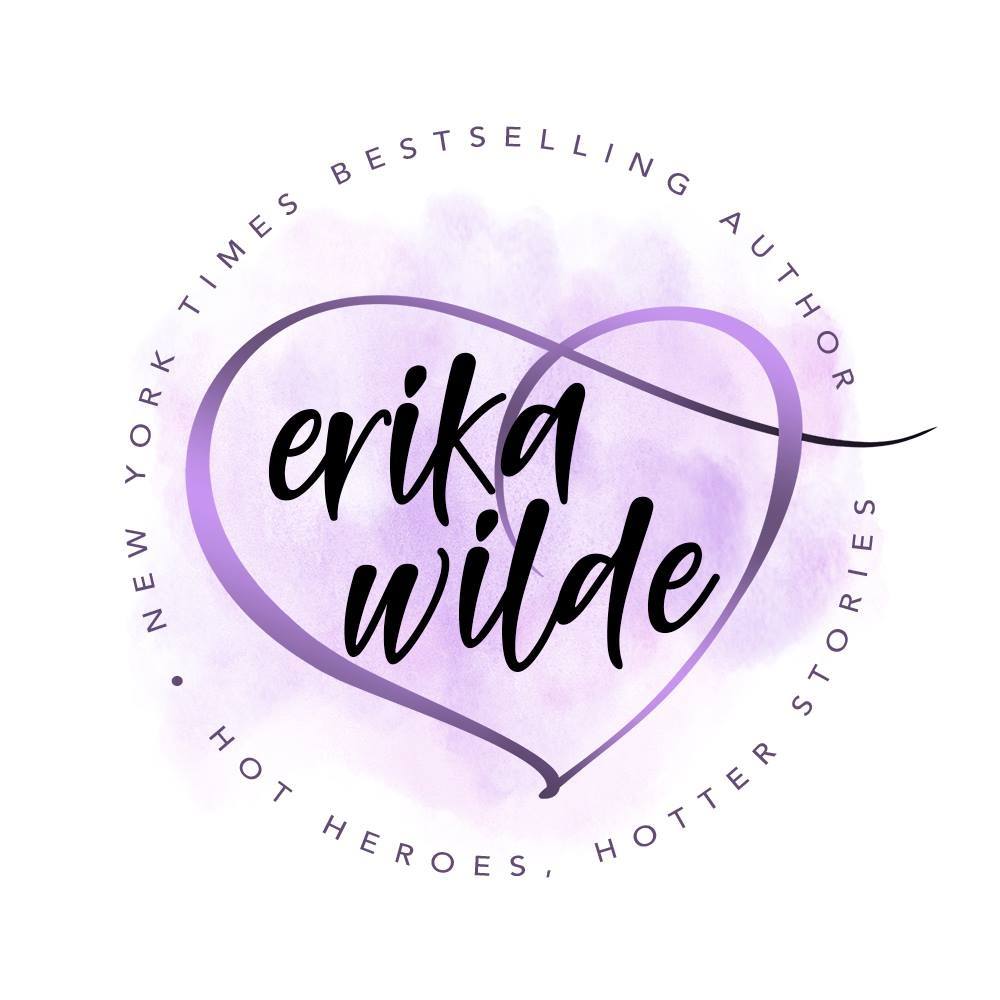 Erika Wilde is a New York Times Bestselling author. She is best known for her super sexy Marriage Diaries series and The Players Club series, and has also co-written the Dirty Sexy Series and the Book Boyfriend Series with Carly Phillips, her best friend and writing buddy for the past twenty years. She lives in Oregon with her husband and two daughters, and when she’s not writing you can find her exploring the beautiful Pacific Northwest. For more information on her upcoming releases, please visit her website at http://www.erikawilde.com and sign up for her mailing list for updates and news!

What a cute, fast read. Joelle is a retired police officer now PI and bounty hunter. When given a task to collect a bounty, Dean finds himself faced with a case of mistaken identity.

I’m a fan of Erika Wilde and can’t wait to see what she has planned next.